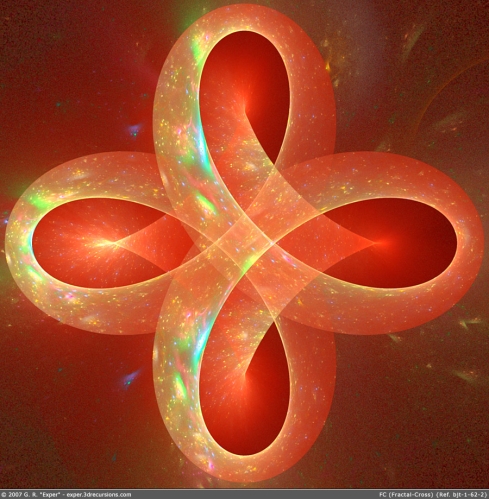 While daydreaming from a metal folding chair, I saw my grandfather praying.

I had been listening to a class discussion which revolved around the subject of Henri Nouwen’s book, In the Name of Jesus: Reflections on Christian Leadership.

But the long fingers of my memory thumbed backward through the pages of my life until my grandfather stood before me.

He stands next to the dining room table, which is spread with holiday turkeys and hams. The family gathers around him during these hushed moments which precede every dinner prayer.

Before we shut our eyes, I can see how our hands dive into pockets and toes scratch at shins. We’re all waiting together, awkwardly, for a promise.

Now, with kind eyes, he looks out over time and over all the shifting of his family. But he looks beyond us, too, and sees the military interventions, famines and perplexing social disasters which have continued to ravage our world throughout the decades. They’ve left their stains on grey newspapers like smears of gravy on white napkins.

But, with confidence, he folds up those problems and puts them in their rightful place, by using a familiar coda to every prayer that I remember:

My grandfather remains an accomplished academic at a well-respected Christian liberal arts university. He has spent a lifetime studying how his greatest passions — mathematics, C.S Lewis and George MacDonald — all reflect the the rhythms of God’s love.

And, in short, he has served others well during the span of his study by doing many great things.

And yet he’s always been wrapped in humility because he learned the greatest lesson of all. He learned the discipline of seeing beyond the present.

Nouwen must have known my grandfather.

Because his eyes have turned toward the cross, too, instead of toward mathematical solutions and accolades. Because he has applied the divine story and its corollary equations to his life, he can now trust that they’re playing out on the other side of the curtain, the veil which temporarily separates today from eternity.

His life has taught me the art of seeing by faith instead of by sight. In his vision of the world, all the difficult problems and questions, which are bound up in time and family, find rest in an infinitely repeating fractal of rainbow-hued lovingkindness.

Every problem finds its rest in God.

Nouwen has more to say about these kinds of leaders:

“The task of future Christian leaders is not to make a little contribution to the solution of the pains and tribulations of their time, but to identify and announce the ways in which Jesus is leading God’s people out of slavery, through the desert to a new land of freedom. Christian leaders have the arduous task of responding to personal struggles, family conflicts, national calamities, and international tensions with an articulate faith in God’s real presence. They have to say no to every form of fatalism, defeatism, accidentalism, or incidentalism, that makes people believe that statistics are telling the truth. They have to say no to every form of despair in which human life is seen as a pure matter of good or bad luck.”

The one aim of my grandfather’s heart has always been “to identify and announce” something which is not immediately seen with the eye — unless, or until, there is faith.

Keats could see it, too, written on the urn:

“Beauty is truth, truth beauty, — that is all
Ye know on earth, and all ye need to know.”

To identify and announce.

In a broken world in need of a superhero, I can think of no better vocation than to use our service to “identify and announce” this living “truth beauty” for the blind.

And like my grandfather, we may often need to close our eyes, with confidence, in order to point the way.

28 thoughts on “Someone to See the Unseen”